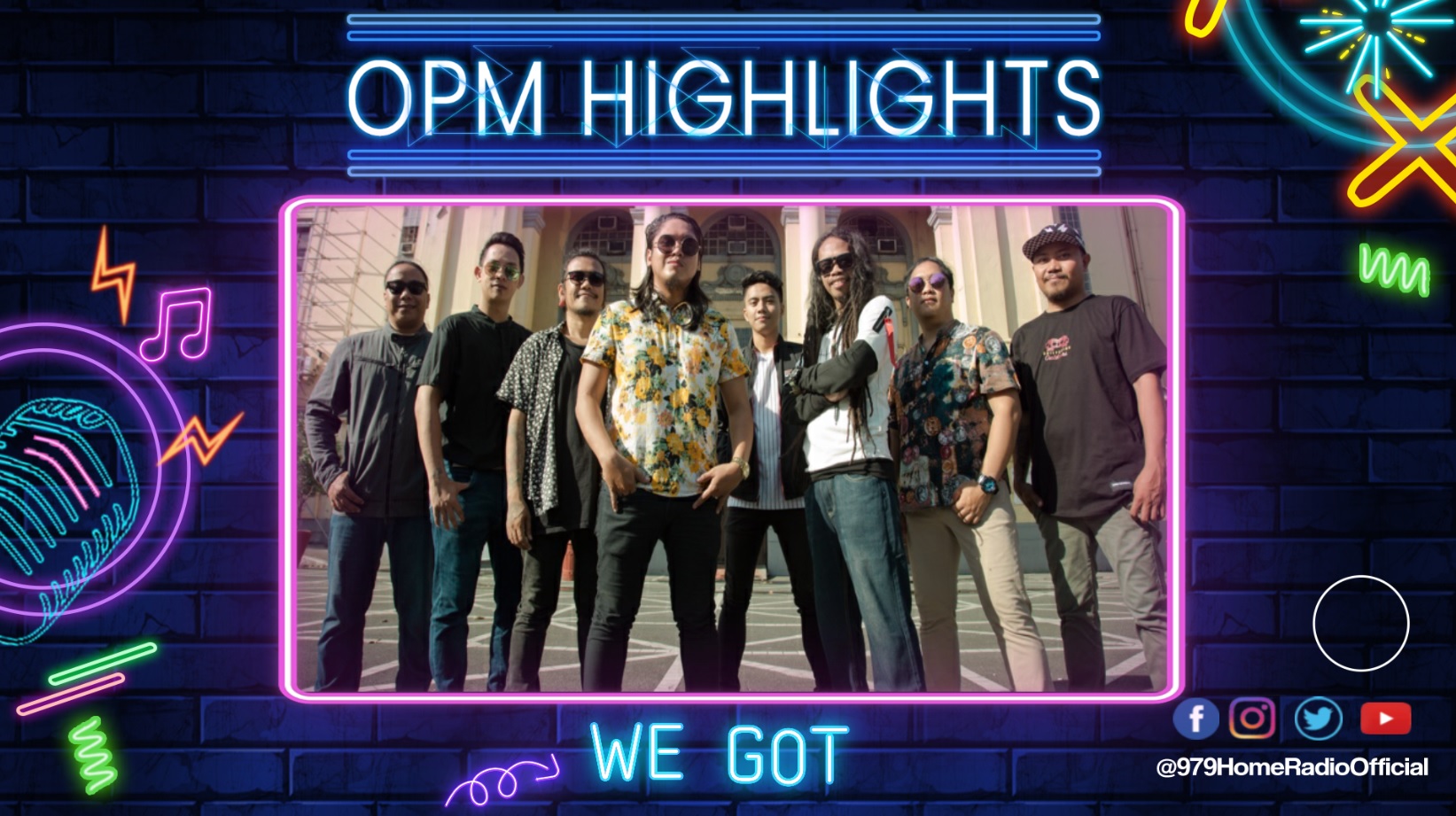 More Jams on the Rise, Catch We Got’s Upcoming Releases

The 8-piece band is back on OPM Highlights, and we’re just as excited as they are for their upcoming music to be released very soon. 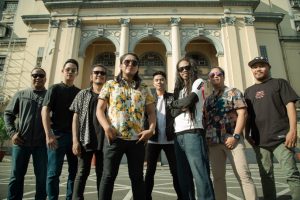 Facing the challenge of the new normal head on, We Got’s been in the works for an upcoming EP and single ‘Panahon’ to be released this July 2021. Makoy talks about the anticipation for their new music and even a video they recently shot for it, “it’s all about the weather, it was originally about a getaway pero the video was different from it, medyo nabali siya ng onti pero swi-nak siya doon sa situation ng pandemic.”

We Got gave an exclusive OPM Highlights performance of their two songs, ‘Nais’, a mid-tempo jam driven by an electric guitar and ‘LDR’, a slower vibin track also accompanied by gentle plucks and strums of electric guitar with the depicted complications of being in a relationship- a song that’s totally relatable whether or not you’re in a long-distance-relationship.