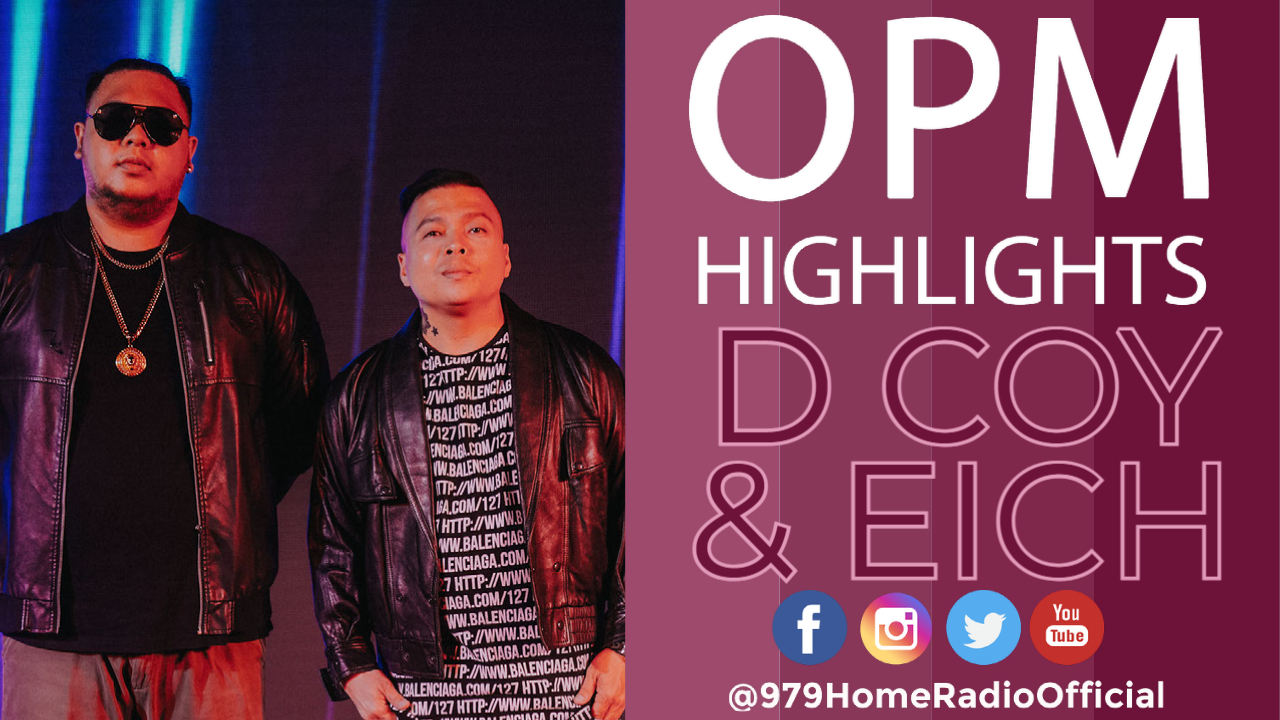 Inspired of Recent Talks and Times, D-Coy and Eich Collaborate for Their New Single “Marupok”

Rapper-producer D-Coy and singer-songwriter Eich Abando have collaborated for an awesome new track that’ll make you want to get out of the metro for a chill drive, with windows down and the very song as your company. The collaborating duo visited OPM Highlights to discuss the song’s message and how it came about. 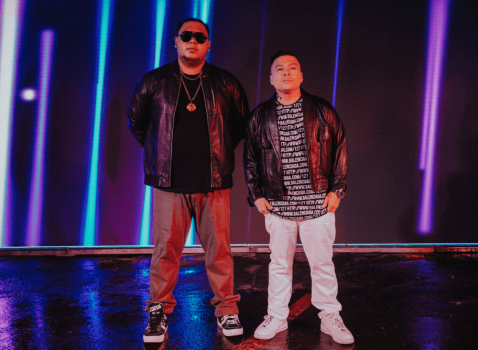 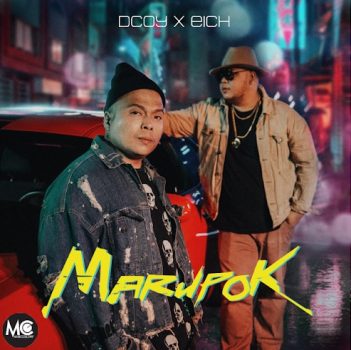 Aware of how this type of issue in a relationship remains common for many couples, the artists personally noted that it’s something that shouldn’t be too relatable in the first place, “dapat ‘di gano’n.”

Hear D-Coy’s power in his rap and Eich’s smooth yet modulated vocals compliment each other throughout the mix of synths and bopping beats! The song “Marupok” is out and now available on all digital streaming platforms.