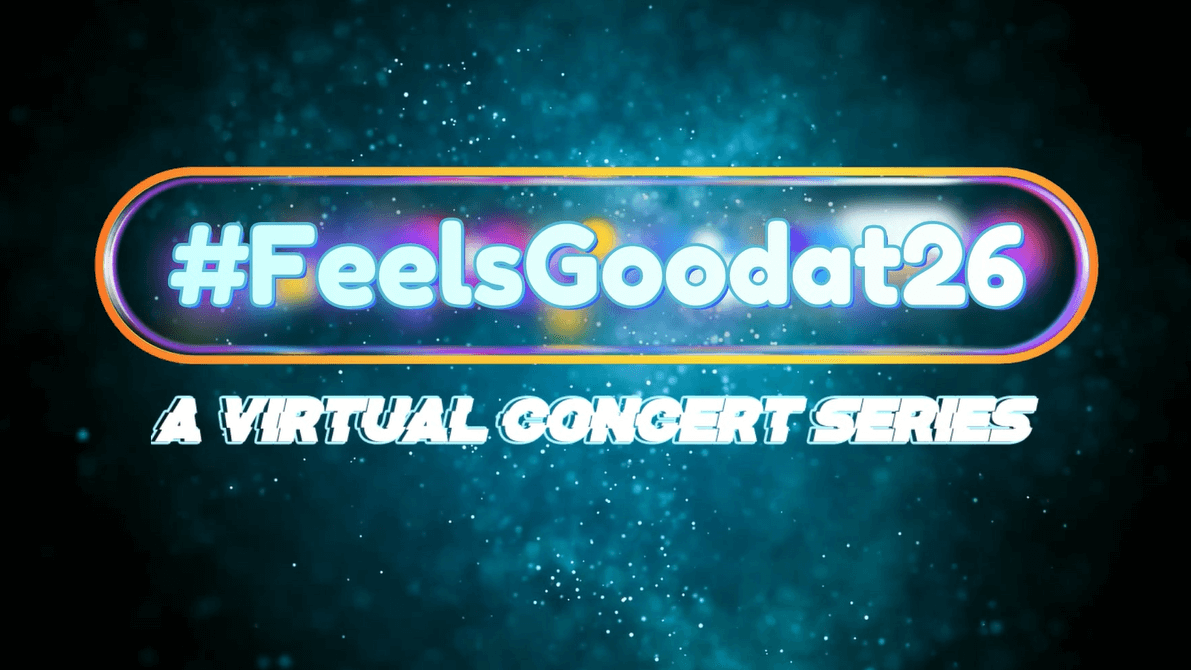 During the pandemic and all came to a halt. 979 Home Radio team came up with the idea of pushing the celebration of its 26th Anniversary themed “Feels Good at 26” – A Virtual Concert Series.

A week-long celebration On-Air and Online. A free concert for all held using Facebook as platform to let its listeners to either watch or listen to it wherever they are with the norm (Transistors) simultaneously which started September 28, 2020 extended until October 3, 2020 (from October 2) due to artists poured in and showed their full support to the station.

THANK YOU FOR ALL THE SUPPORT!!!