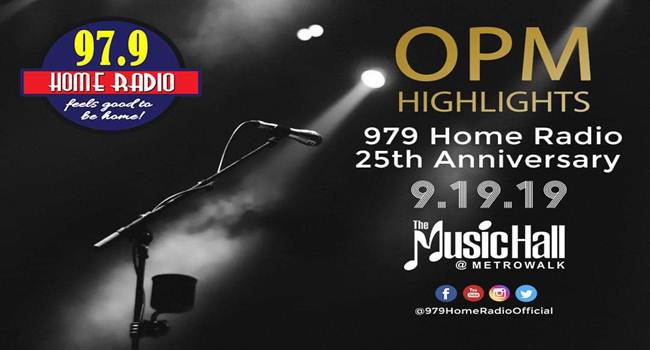 On September 28, 2019, marks the Silver Anniversary of 979 Home Radio and celebrated its 25th Anniversary, at the Music Hall Metrowalk, Pasig last September 19, 2019. 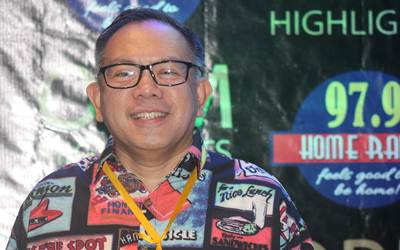 “We were not expecting a lot of guest artist/performers…at first, it was just 8 and we were suprised that the OPM scene really wanted to support and celebrate our Anniversary. I would like to thank each and everyone for the support to our company IBSI and to our station 979 Home Radio, It Feels Good To Be Home”.
Mr. Braggy mentioned. 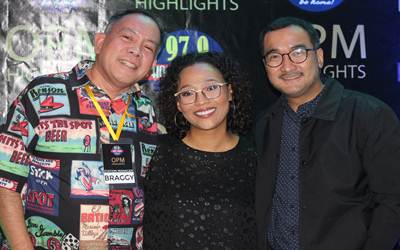 with the “Queen of Soul” JAYA and IBSI President – D. Adrian C. Cabangon 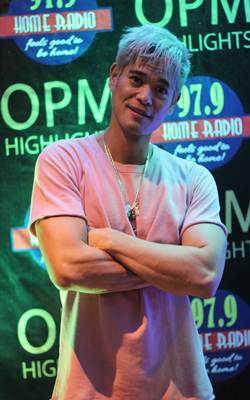 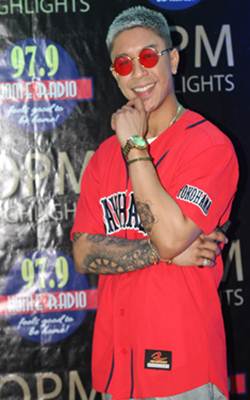 Some of the student DJ’s of the previous format (979 Home Radio,
Home of the Millennials because we play “The Music of Now”) went to witness the
concert. 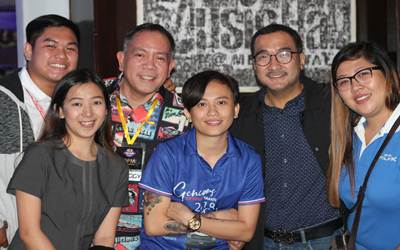 Thank you to all the listeners and followers for continuously supporting our station and the artists.

We would also like to thank Aliw Broadcasting Corporation: 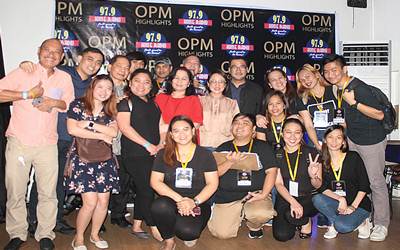 IBSI and Aliw Broadcasting Corporation Officers together with the PRODUCTION TEAM